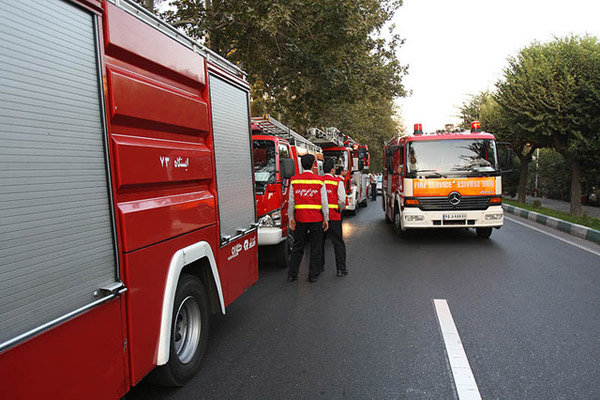 Colleagues found firefighter Charles "Rick" Gentilcore, 52, seated in a chair inside the station

MONTGOMERY COUNTY, Md. — A firefighter died after being found unconscious inside a firehouse Friday.

Gentilcore, 52, was found seated in a chair inside the Burtonsville Volunteer Fire Department station. CPR was performed and he was transported to a hospital, where he was pronounced dead.

Gentilcore was a 23-year veteran of MCFRS. His body was escorted from the hospital to the medical examiner's office in Baltimore Friday night for an autopsy.

We will update you once more information becomes available.

Design and programmed By WeDesign