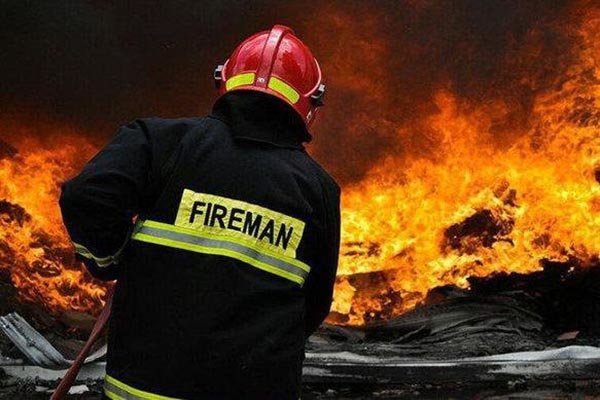 Lawmakers said "presumptive" was too subjective and broad; one of the lawmakers who opposed the bill is a former firefighter and fire chief

HELENA, Mont. — An effort to get a bill passed to help firefighters with lung disease failed Thursday.

Great Falls Tribune reported that Democratic Rep. Casey Schreiner tried to bring Senate Bill 72 to the floor; it fell 15 votes short. The bill stated that firefighters diagnosed with cancer and other lung diseases are presumed to have gotten ill on the job.

In order to qualify, firefighters would have to have a clean bill of health when first hired, regular checkups and no tobacco use within five years of a claim. For those who qualify, they would have been able to receive benefits under a presumptive disease compensation fund.

However, lawmakers said "presumptive" was too subjective and broad. Others said they feared the policy would then have to extend to other occupations.

One of the lawmakers who opposed the bill is a former firefighter and fire chief.

Majority Leader Ron Ehli, a Republican, told the Tribune that coverage is provided to firefighters. He said the bill would shift responsibility of the illness to the state and that the bill was not opposed to firefighters, but that the legislature also has an obligation to protect

Design and programmed By WeDesign